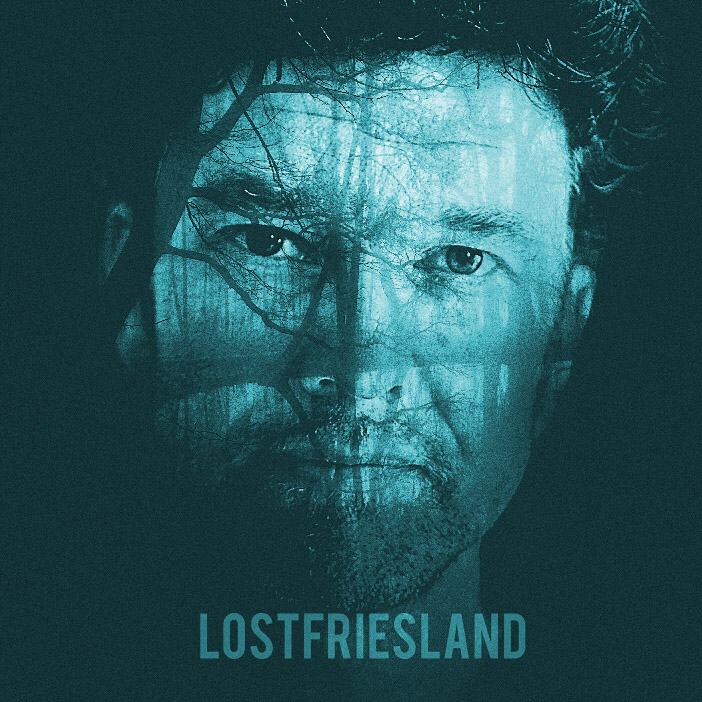 Matthias Sdun is a mobile and a mystery maniac – he teaches smartphone filmmaking and loves horror movies. A good combination to create a mobile mystery series. He was born in Emden, East Frisia, on the same day as his team mate Matthias Süßen. And believe it or not: Even their mothers have the same name.

Matthias is an award winning program developer, documentary filmmaker and videographer. He has been creating programs for web and tv for the last ten years. During his World Press Institute Fellowship in the United States he had the idea to create a mystery series strongly focussing on the history and ancestry of one of the biggest groups in the U.S. population: americans with german roots. 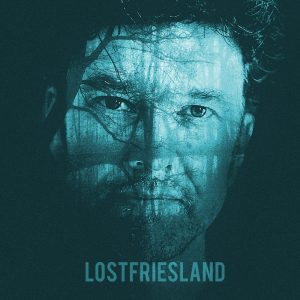