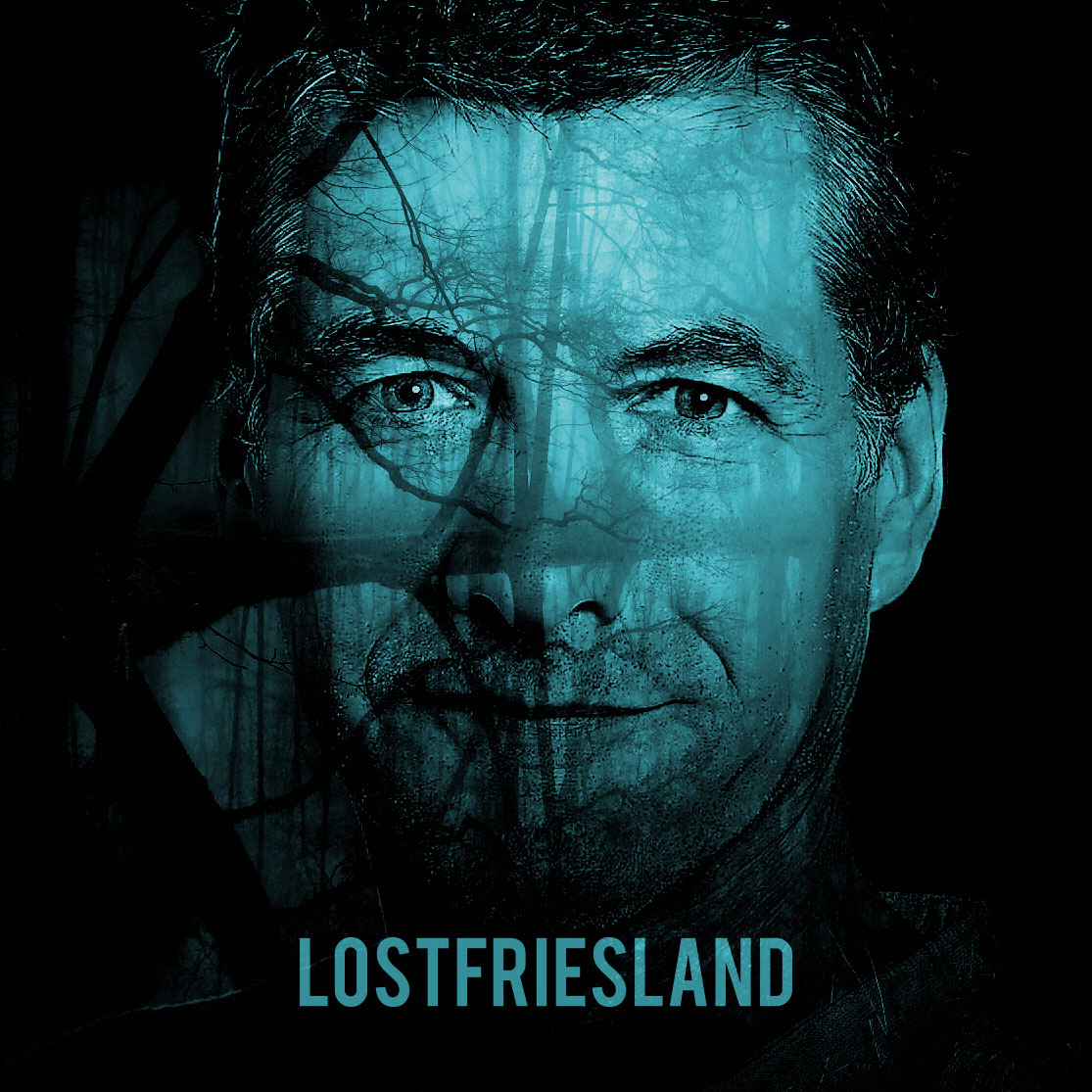 This guy creates plots that will scare the … out of you!

An Austro-Scottish Screenwriter based in the South of Germany, John writes dark and edgy character-driven tales for producers on both sides of the Atlantic.

His drama feature Mujō was one of six international projects recently chosen for the 2016 International Capalbio Future Storyteller Lab, with mentorship from Colin Trevorrow, director/writer of Jurassic World and of the upcoming Star Wars: Episode IX, before being subsequently selected to represent the Lab at the MIA International Audiovisual Market of the 2016 Rome Film Fest.

John’s screenplays have also placed in prestigious competitions such as the PAGE International Screenwriting Awards and the Austin Film Festival, and his thriller ‘Chilling Truths’ won the Louis Mitchell Award for Excellence in Writing at the 2015 Action on Film Festival in Los Angeles.

As an independent Producer, John has participated in the development and production of a number of shorts, including the award-winning drama, ‘Fragile Storm’, starring Lance Henriksen, before venturing into the production of features. Among his current projects, he is also the writer/producer of the origins story of the reboot of the epic ‘Winnetou’ franchise, producer of Robert Cavanah’s feature ‘Invisible’ starring recent Scottish BAFTA winner, Kate Dickie, and co-producer of the documentary ‘There’s a Hole in My Bucket’, with the participation of Peter Jackson and Ian McKellen. 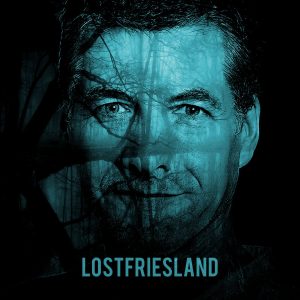