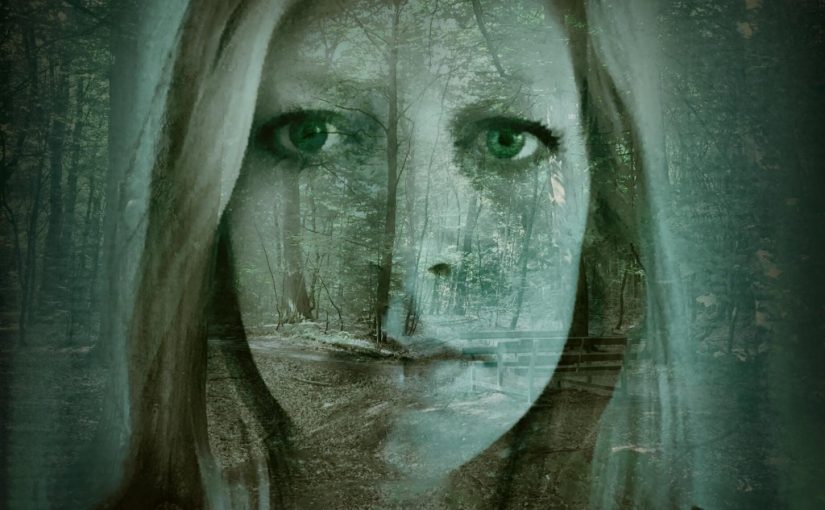 Kate recently produced a soon-to-be nationally distributed feature film, The Seeker, written by the band Cloud Cult and starring Josh Radnor (How I Met Your Mother) and Alex McKenna (What Women Want). The Seeker was an official selection of the Minneapolis St. Paul International Film Festival and was named one of the top 10 films to see at the Phoenix Film Festival and top 8 must see at Sarasota Film Festival.

In addition to production Kate develops strategies for digital engagement and partnerships between nonprofits and runs workshops for digital media integration in schools.